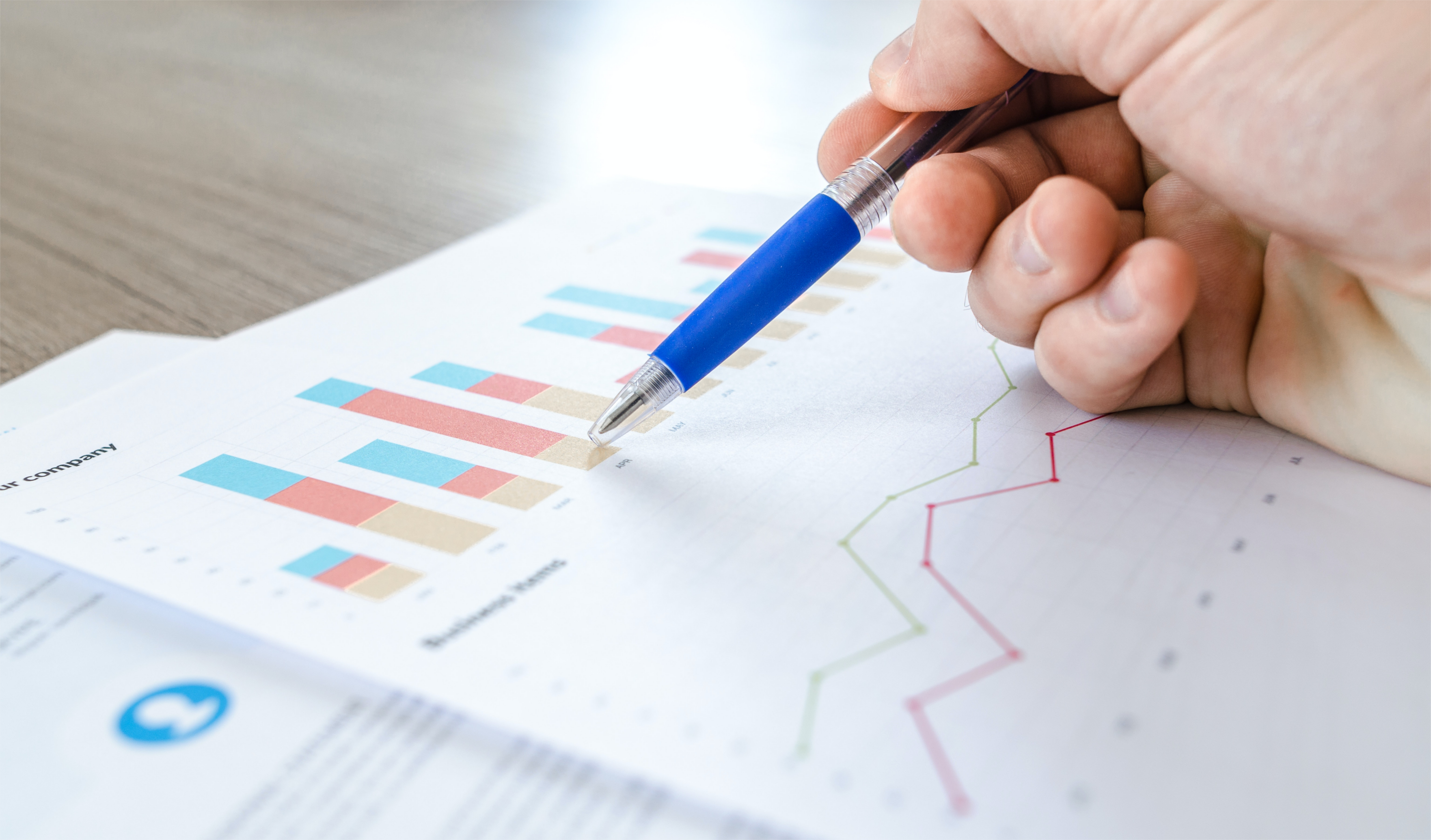 Here is a list of high level products of interest for the climate & air-pollution modelling community.

Interest in getting or submitting data? Please consult the FAQ.

AeroCom ensemble median and mean fields of models participating in the Phase 3 control experiment are provided in the users database. Details about these fields and how they were computed can be found in the corresponding README files provided in the data directories for each dataset, as well as in Gliß et al., 2021, which also contains detailed information about each model used. In addition to the median and mean fields, the datasets contain model diversity fields for each variable. Currently, the following 4 datasets are provided (directory names in the users database):

The dataset refers to the oceanic sites operated by J. Prospero and colleagues. Beginning in the early 1980s and into the late 1990s, the Universiy of Miami Aerosol Group established and operated a global network of aerosol sampling stations. During these two decades, the UM group occupied over 50 stations for varying periods of time. During most of this period, 20 to 25 stations were constantly in concurrent operation. A few stations were in operation for much or all of the two decades.
Data & Documentation
Update:
Dust filter sampling continues at the Barbados and Miami stations, with the publicly-available updated dataset described in Zuidema et al., 2019, BAMS - see also: data

The data in this directory have been used for the AeroCom paper by Koch et al. 2009 and the corrigendum: Koch, D., M. Schulz, S. Kinne, et al. Evaluation of black carbon estimations in global aerosol models, Atmos. Chem. Phys., 9, 9001-9026, 2009. Both pdf files are in the directory. Please refer to the original data as cited in the paper.
Data & Documentation

The data in this directory have been used for the AeroCom paper by Koffi, B., M. Schulz, F.-M. Bron. et al., Application of the CALIOP layer product to evaluate the vertical distribution of aerosols estimated by global models: AeroCom phase I results, J. Geophys. Res., 117, D10201, doi:10.1029/2011JD016858.
Data & Documentation

Following the analysis by Quaas et al. 2009, ACP, 12731-12779, the corresponding data, which were used to test the statistical relationships between aerosol optical depth and various cloud and radiation quantities are available on the aerocom-user server in the directory: /metno/aerocom/work/aerocom1/IND2_ANALYSIS_QUAAS09. See the readme file for an explanation of tools and data used.
Scripts and indirect effect protocol

A set of tools is prepared to enable easy uptake of Aerosol_cci phase I retrieval products by climate and aerosol modellers. Requirements from the international AeroCom initiative have been taken up and implemented in a tool package. Easy access and exemplary visualization are achieved via the AeroCom user server common platform for the interested science community.
Readme, scripts and example output files